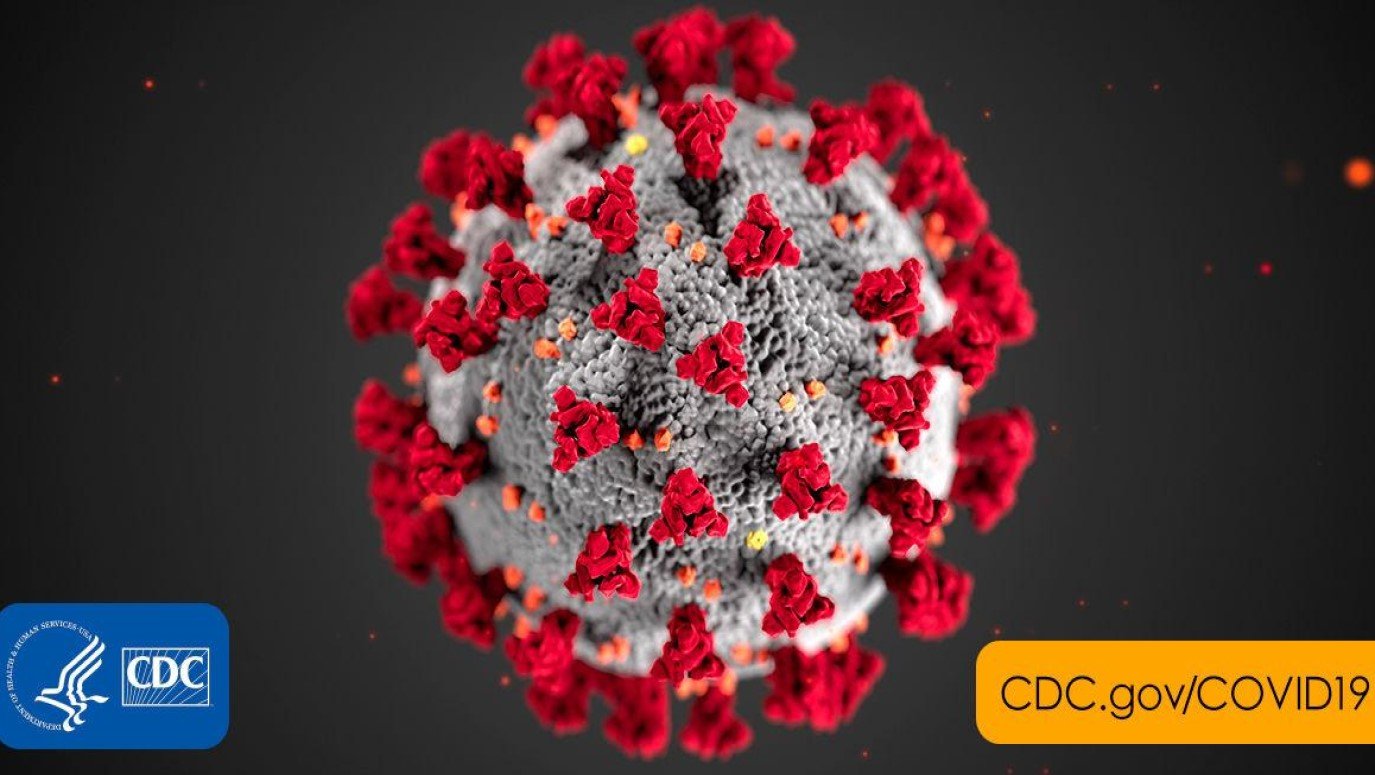 An Illustration of COVID19 Created by the CDC

Whether you are preparing to head home for Thanksgiving this week, or remaining here on campus, we thought it would be helpful to remind the community of some of the important new COVID19 guidance and regulations everyone should be mindful of following during the holiday and moving forward.

COVID19 is surging across the country and the holiday season brings with it great risk of fueling the spread even further. We all want to see family and friends during the holidays, but now is not the time to forgo these important safety measures. Please, follow this guidance carefully and continue wearing your face coverings (both inside and outdoors, even when social distancing), practice social distancing and good hygiene, and monitor your health for symptoms daily.

International speaker, Adobe Creative Residency alumna, and award-winning infographic designer, Jessica Bellamy, is a co-principal investigator at the Root Cause Research Center. As a trained research analyst, designer, and community organizer, in 2015, Jessica founded, GRIDS: The Grassroots Information Design Studio. Since then she has worked on over 170 design projects with nonprofits and community groups and has been featured in Arianna Huffington’s Thrive Global, Forbes, Communication Arts Magazine, The Great Discontent, Create Magazine, Creative Mornings, Slack, The Dieline, Revision Path, and more. Today, Jessica is a pioneer of data equity, design justice, and abolitionist planning in the American South. The Root Cause Research Center--where she works--works alongside and equips impacted community members to develop new strategies and research studies for authentic transformative change.

Currently, 3.4 million people in the world live with active epilepsy - which is more than autism, Parkinson’s, multiple sclerosis, and cerebral palsy combined. However, fewer federal dollars are spent per person on funding for epilepsy research and educational programs, according to Ellen Rose, a graduate student in counseling psychology and assistant at the Chris Walsh Center.

Despite epilepsy being prevalent in society, many people still don’t understand the condition or how it affects those diagnosed.

On Nov. 17, FSU hosted three panelists who discussed what it’s like living with epilepsy, the everyday challenges they face, and what others should know about the condition.

According to the Epilepsy Foundation of America, epilepsy is a neurological condition which causes abnormal electrical energy in the brain, resulting in a wide range of unpredictable seizures.

Anni Xie, a 24-year-old junior business management major at FSU, was diagnosed with generalized epilepsy - which affects both sides of the brain - at 22. She is photosensitive due to her epilepsy and can’t be exposed to a bright screen or sunlight for long periods of time without having a seizure.

Samantha Gordano is a manager for reference services at the San Antonio Public Library. She is 37 years old and was formally diagnosed with temporal lobe epilepsy - which affects either one of the temporal lobes in the brain - at 28.

Gordano began taking medication to control her seizures after her formal diagnosis, but says there are side effects “that are not fun to deal with,” including frequent nightmares and lucid dreaming.

Amber Woods is a recent graduate from Florida International University with a master’s degree in electrical engineering. She is 29 years old and was formally diagnosed with epilepsy at 17.

Woods said she was always considered a “difficult student” in school. What many people - including Woods - didn’t know is that she was having seizures while sleeping.

“When I went to bed … I was actually seizing through the night with petit mal seizures. So, I was only getting maybe two hours [of sleep],” Woods said.

She recalled a time where she suffered a major seizure in class one day and woke up in the hallway with a bump on her head and people “gawking” at her “like [she] was on display.”

All three panelists stressed the importance of knowledge and awareness when dealing with someone who’s having a seizure.

“It’s really annoying when a lot of people’s first reaction is to call the ambulance,” Xie said.

Woods agreed with Xie, saying not to call an ambulance unless someone is injured or unconscious for more than few minutes. She also said to keep things away from the person’s mouth and maintain distance for safety purposes while the seizure is occurring.

Gordano said people need to realize that there’s different types of seizures and not all have the same affects.

“Just having the knowledge and awareness is a huge thing to make us feel a bit more comfortable,” Gordano said. “We don’t expect anybody to be experts in it.”