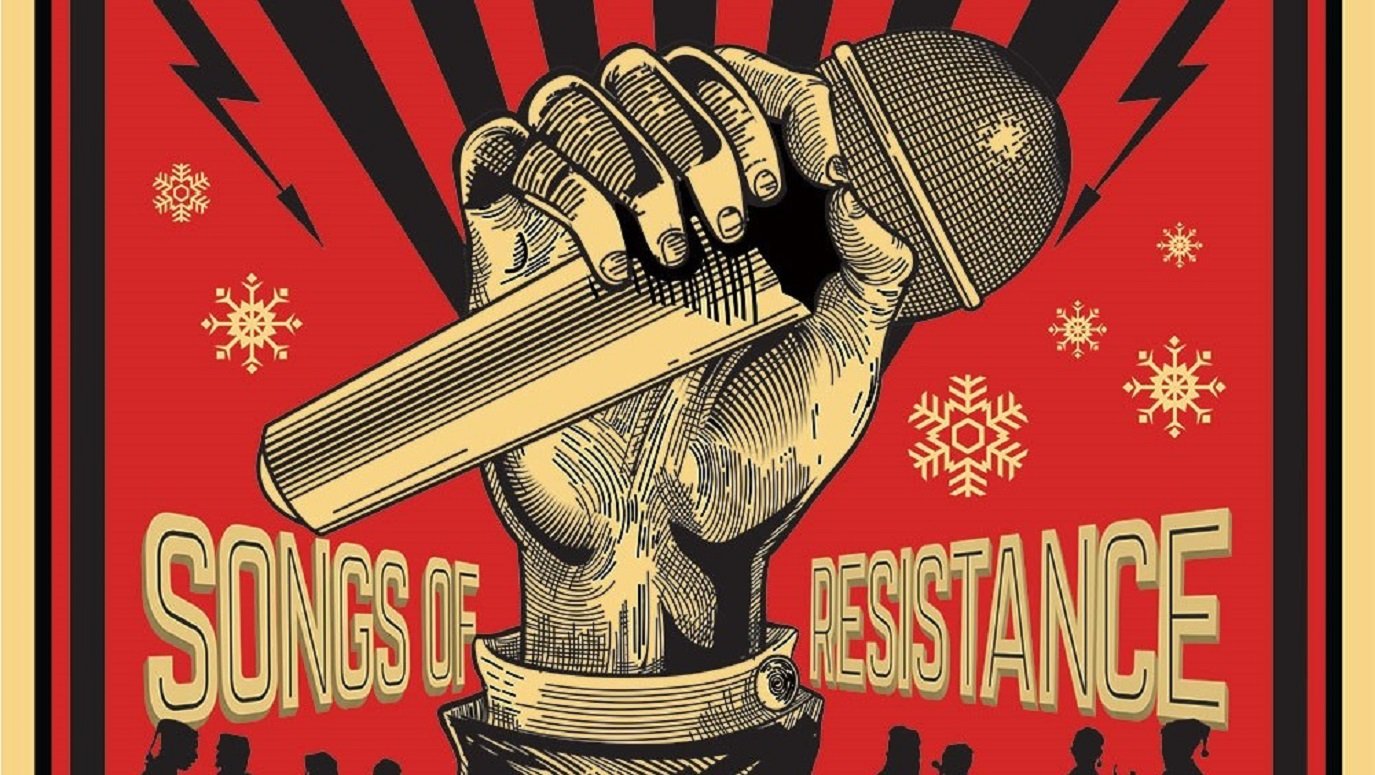 Join us for the annual Winter Chorus Concert:

How do we fight back against oppression? How can we be allies for communities under siege? The FSU Chorus explores how music has been an important part of the answers to these questions for centuries and across many cultures. We will sing songs from the fight against Apartheid rule in South Africa to colonial America to the Underground Railroad to European battlefields, and even include some popular holiday songs with resistance messages of their own.

Two Events This Week in CIE

Join us for two student-led discussions this week in the Center for Inclusive Excellence:

In My Shoes: Students will share reflections on what it means to be a student of color at FSU
Wednesday, Dec. 13
6 p.m.

Come celebrate the season of feasts, family, and goodwill with the Framingham State University Planetarium family! In this live, astronomical “variety show,” you’ll learn why the December solstice has inspired so many wonderful cultural traditions, with origins in all corners of the globe and throughout most of human history. The longest night of the year means plenty of time for stargazing, and we may even get a chance to travel to Earth’s North Pole (pending a quick check of the naughty and nice list)!

A Taste of Framingham: A Benefit to Support Syrian Refugee Families

The city of Framingham and Framingham State University are in a unique position to help assist Syrian refugee families displaced by the Syrian Civil War. Since 2011, tens of thousands of civilians living in Syria have been killed or forcibly removed from their homes due to government unrest and guerrilla warfare, which has made many communities in Syria completely uninhabitable. According to a U.N. study published in 2014, there have been 191,369 deaths within the country; if this pattern of violence continues the Syrian Centre for Policy Research warns that the country is on track to meet or exceed 470,000 deaths by 2018. As of right now 11.5% of the entire Syrian population has either been wounded or killed in this Civil War.

Framingham State University History students in conjunction with Jewish Family Services of Metrowest, and the History Department are sponsoring an event on December 14, 2017, 6pm-8pm, in the Forum, McCarthy Center, to help displaced Syrian families that have found new homes in Framingham. The benefit, which is free to the public (monetary donations or donations of gently used clothing are highly encouraged) is an opportunity for the larger community of Framingham to highlight the city's cultural diversity as well as bring attention to a serious international problem. Participants are encouraged to create a dish unique to their cultural background to demonstrate that Framingham is made up of MANY people from MANY backgrounds and EVERYONE should feel welcome in the Metrowest area. All of the proceeds generated by this event will go directly to supporting the Syrian families.

The event, which is being organized by students in the History of Holocaust and Genocide Fall 2017 course, is also part of the #thisishumanities  Family Diversity Teach-In, with support from the College of Social Sciences and the College of Arts and Humanities.

The Parents and Caregivers Affinity Group invites you to participate in an informal conversation concerning issues of work x family at FSU. We will begin in the Mazmanian Gallery to gain inspiration from the SHOWING (work x family) exhibit and then move to the 1839 Room to discuss balancing work, family, and identity(ies) here on campus. All faculty and staff are welcome! Please encourage your students to attend.

Take a break from studying and play with dogs, get a massage, color and relax. Snack packs provided by Dining Services.

Event sponsored by the FSU SEALS and the Health and Wellness Center. Questions? Contact Plehmberg@framingham.edu

The University wide goals of Academic Distinction and Student Success, Inclusive Excellence and Organizational Effectiveness, Reputation, Relationships, and Resources.
For more information, contact the Office of Human Resources at 508-626-4530 or humanresources@framingham.edu.

The University plans to launch a new and improved my.Framingham portal in 2018. Similar to the upgrade from Banner 8 to 9, the change to my.Framingham 2.0 will involve converting to a different underlying technology and user interface. In fact, Ellucian is the provider of Banner and the portal application software for my.Framingham.

Ellucian Portal simplifies information exchange for students, faculty, and staff by replacing handfuls of systems and sites with a single, virtual doorway.

Please join our Research Methods students as they present results of their year-long projects.

-Senior Fashion Student Stephanie Savoie had a dress she was commissioned to create appear in City to Country Magazine. Stephanie was last year’s recipient of the Judy Zaccagnini Award and has also been chosen to participate in a fashion show at the Massachusetts Museum of Contemporary Arts (MOCA) in February.