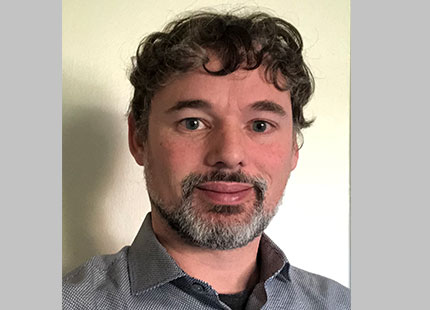 Earned a B.A. in economics from Wesleyan University, a MSc. in Finance and Economics from the London School of Economics and a M.A. and PhD in economics from Rutgers University. His areas of interest include finance, experimental economics, microeconomic theory and industrial organization. He has authored papers on individual choice over risky financial assets as well as on individual and group behavior and coordination when faced with uncertainty. He has presented research at the Foundations and Applications of Utility, Risk and Decision Theory, the Human and Social Dynamics Conference and the North-American ESA. He serves on the Lincoln MA Finance Committee. 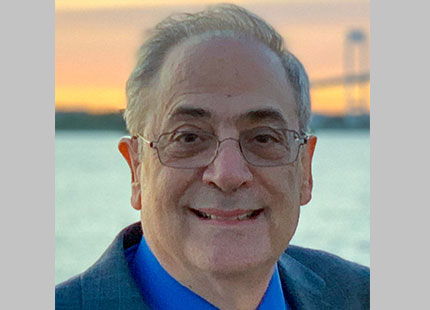 Received a B.S. in Business Administration from Boston University and an MBA from the University of Pennsylvania Wharton School. He is a Certified Public Accountant, Certified Information Systems Auditor, and Certified in the Governance of Enterprise IT. He has Big 4 Public Accounting Firm experience and over 25 years’ experience in internal and IT audit, including Director of IT Audit for the US Subsidiary of Royal Ahold (Stop & Shop and Giant). He was Managing Director of IT Audit and Technical Seminars for MIS Training Institute. He is the author of over 35 IT Audit/Assurance Programs for ISACA which are available as a resource to its members, and a series of case studies to support ISACA’s IT Governance Using COBIT® and VAL ITTM: Student Book 2nd Edition. 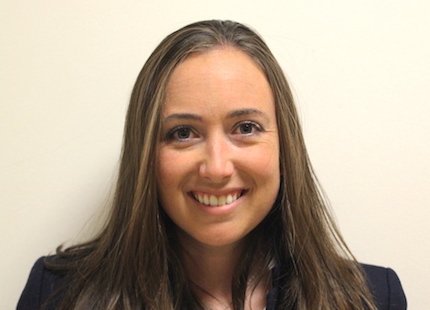 Earned her B.A. from the University of Massachusetts-Amherst, and a Ph.D. in Economics from Clemson University. Her research interests include energy economics, environmental economics, applied microeconomics and empirical industrial organization. Dr. Lamontagne has authored papers on Renewable Portfolio Standards and the US Energy landscape. She has taken students abroad to Germany and Switzerland to study renewable energy. 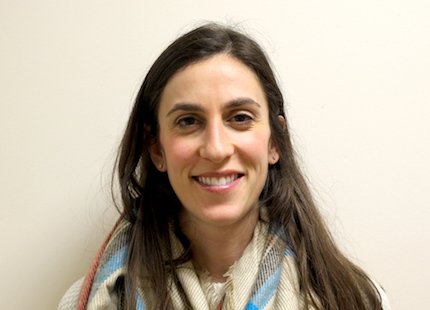 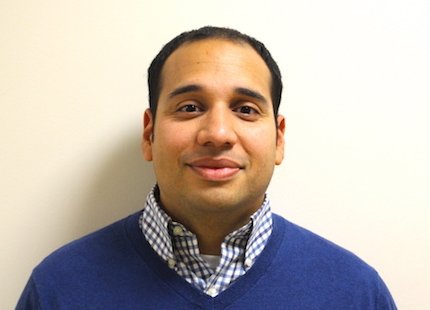 Earned a B.A. in Economics from Wheaton College, and a M.A. and Ph.D. in Economics from the University of Massachusetts-Amherst. Professor Rosero's research interests include the interaction of international finance and economic development, Latin American economic integration, and the use of alternative economic policies to promote sustainable economic growth. His recent research publications have appeared in the Journal of Economic Integration, Latin American Policy, and Critical Sociology. He has presented his research at several international, national and regional conferences, including the Allied Social Science Association (ASSA), Eastern Economic Association (EEA), the Society for the Advancement of Socio-Economics (SASE), and the International Political Science Association (IPSA). In addition to his research on international economics, Dr. Rosero co-authored numerous reports aimed at analyzing demographic and economic trends and their impact on the economic development of the City of Boston during his time with the Boston Redevelopment Authority. 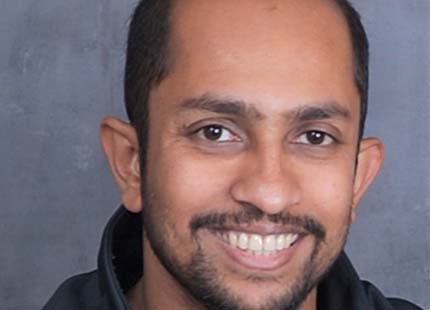 Received a B.A. in Accounting from Assumption College and a M.S. in Taxation from Bentley University, and is a Certified Public Accountant with Big 4 Public Accounting Firm experience. She worked in various senior finance roles, including Tax Director for International Power and Vice President of Tax at National Grid. Frances has over 25 years of experience in the utility, alternative energy, and technology industries. Her areas of interest include entrepreneurial ventures in the technology and biotechnology industries where she consults as a CFO and strategic advisor. 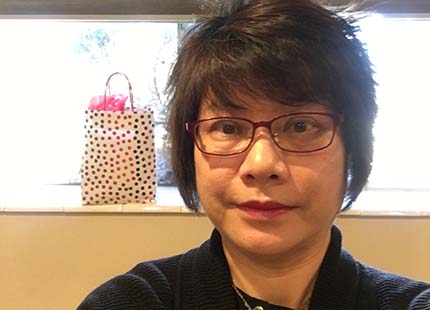 Dr. Yaying C. Mary Yeh is an associate professor of Accounting, Economics and Finance teaching managerial accounting and intermediate accounting. She is a CPA with years of practical experiences in accounting and auditing. Her research interests focus on financial reporting quality, corporate governance and IFRS.  Professor Yeh presents her work in various international conferences and her recent research publications have appeared in the Journal of Business Research, Asian Pacific Journal of Accounting and Economics, Journal of Management, Total Quality Management and Business Excellence, Emerging Market Financing and Trade, NTU Management Review and Asian Journal of Finance and Accounting.