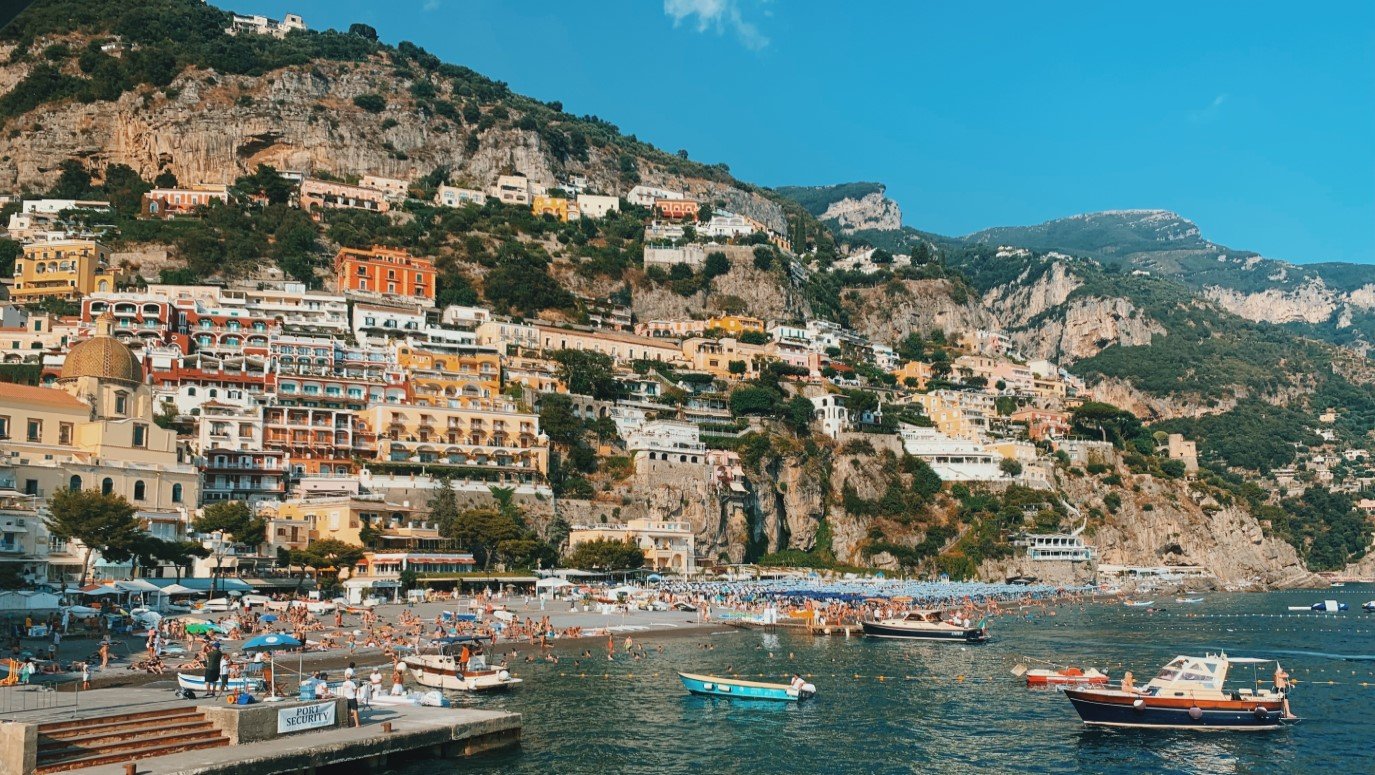 The People & the Electoral College

Threats of violence, questions of legitimacy, and instances of voter suppression are not new concerns when it comes to U.S. presidential elections, according to Dr. Rachel Shelden, author and associate professor of history at Pennsylvania State University.

Much like this year’s election, the election of 1876 was surrounded by controversy, legal disputes, and fears of violence erupting nationwide - leading many to draw comparisons between two elections spanning nearly 150 years.

Last week, FSU history professor Dr. Joseph Adelman was joined by Shelden to discuss the history of presidential politics, the electoral college, and this year’s election. The event was sponsored by the Phi Alpha Theta national history honor society and took place via Zoom, Nov. 9.

Shelden explained how the election of 1876 was one of the most disputed presidential elections in U.S. history due to the divide and distrust that existed between Democrats and Republicans.

Concerns about the election of 1876 stemmed from the fact that members of either houses of congress could challenge electoral votes, and if deemed reasonable, these challenged votes would be thrown out. Many people at the time believed Democrats would challenge the votes in favor of their candidate, since they controlled the house.

“People in 1875 and 1876 were terrified that there was going to be a problem in the election,” Shelden said.

Fear turned into reality in 1876, as the Democratic candidate led the popular vote, but was one electoral vote away from winning - causing three states to contest the election results. The Federal Electoral Commission was created to determine a winner, and eventually declared the Republican candidate winner in March 1877.

In addition to this, Shelden said an “enormous amount of voter suppression” had a huge impact on the 1876 election.

“You had Black men who are being barred from even getting to the polling places,” she said. In some states, members of white vigilante groups even tried to prevent Black men from voting by torturing and killing them.

Shelden said that throughout history, there has been “serious efforts to deny Black men and women the vote through all kinds of shenanigans.”

When explaining what the electoral college is, Shelden described it as a system developed by compromising on different ideas founders had for electing a president.

She said Article II of the U.S. Constitution stated the presidential winner would be determined by electors rather than a popular vote. These electors are chosen by each state to cast votes for president and represent a specific political party. The number of electors per state depends on population.

If a presidential candidate doesn’t receive a majority of the electoral votes, the decision then goes to the House of Representatives, who determine who the winner is.

“I think the electoral college itself is a bizarre and very unclear part of the Constitution,” said Shelden.

To learn more, or to register, visit: https://cm-center.org/cmconline

Heidi Lau grew up in Macao, and currently lives and works in New York. Her practice engages in the making of minor history, the recreation of that which has been lost to time and man. Her ceramic work is modeled after tokens of remembrance—ritual objects, funerary monuments, and fossilized creatures—which are infested, deconstructed, and rebuilt by hand. Reconfiguring fragmented personal and collective memories, she makes collections of symbolic artifacts and zoomorphic ruins as materialization of the archaic and the invisible. In the process, she reenacts the non-linearity and materiality of the past, molding a tactile connection to the disappearing, impossible identity of home: Taoist mythology, folk superstitions, and Macau’s colonial history provide essential source material for her exploration of transcendental homelessness, displacement, and nostalgia as the condition of contemporary existence.

The great romantic poet William Wordsworth was born 250 years ago in northern England. For all his distance from us, he is our contemporary, mainly because he boldly chose himself as his great and best subject. His masterpiece is The Prelude, a poem of 13 books in iambic pentameter, often called the finest 19th century English autobiography. He insisted on using the real language of people, and traced his creative life back to his infancy, prefiguring recent child psychology and the work of Freud.

The panelists will talk about how their experiences with epilepsy impact them on a day to day basis. They will talk about the challenges they faced, and how they manage them. They are willing to answer any of your questions regarding the epilepsy condition. There are 3.4 million people that live in the world with active epilepsy. Come hear about what it is like to have epilepsy and how you can help those with this condition.

Celina Chan RD, LDN, CLC is a registered dietitian and certified lactation counselor. She graduated from the University of Massachusetts Amherst with a degree in Nutrition and completed her Dietetic Internship at Keene State College in New Hampshire. For the last four years, she has been dedicated to working in the specialty area of Pediatric Nutrition. Her experience began at Boston Medical Center, which involved caring for infants and children with malnutrition, prematurity, drug exposure, and complex newborn course in the outpatient setting.

She has conducted in-home and school visits for her patients as a continuation of their medical nutrition therapy. Her passion for community and clinical nutrition go hand-in-hand. Celina has volunteered at breastfeeding support groups (“baby cafes”) in the Boston area through the Vital Village Network. Her love for pediatric nutrition has continued to evolve through her current role at Boston Children’s Hospital. She cares for a wide range of pediatric patients, from infancy to adolescence, with a diverse range of medical conditions including enteral feedings, autism, failure to thrive, overweight/obesity, congenital abnormalities, allergies, picky eating, feeding difficulties, and more.

Please join the CIE for a discussion about Native Americans leadership and bravery, the fight for freedom and justice for all during WWI & II. Featuring Veteran Voices.

The Independent Association of Framingham State Alumni (IAFSA) located at 42 Adams Road, Framingham is hosting a series of Coffee and Conversations. The series will continue November 19th with Kathy Hursen.

Kathy Hursen is a public health nurse and has done extensive research on the history of health related issues in the community. She has given presentations on the Framingham Heart Study, the Tuberculosis Study, and the Flu epidemic to many medical organizations and community groups. She will be relating her findings on the 1918 flu epidemic to the current crisis and Framingham State University. She is currently working with the Public Health Museum. Attendees are encouraged to engage in conversations after her presentation.

The Coffee and Conversations monthly series creates a forum for fellowship amongst FSC/FSU alumni and the larger community. Each session will showcase the accomplishments of one FSC/FSU alumni who will provide an overview of their work since graduating.