The study of mathematics and statistics leads to diverse career opportunities.

Careers in mathematics rank highly among job rating sites. In the 2017 rankings on JobsRated.com, statistician, mathematician and data scientist all ranked in the top 10 for careers.  CareerCast ranked mathematician, statistician, and actuary as numbers 1, 3, and 4, respectively, on its list of The 10 Best Jobs of 2014. CareerCast included mathematics among the nations best for 2015 as well, stating that careers in mathematics "offer abundant opportunities for advancement and, most surprisingly, often deviate from common perceptions about math." Jenna Goudreau's May 15, 2012 Forbes article "The 15 Most Valuable College Majors", ranks majors in applied mathematics, mathematics, and statistics among "the 15 most valuable majors in the current marketplace", stating that these majors "are increasingly in demand and well-paid."

Recent graduates of the Framingham State Mathematics Department have begun successful careers in finance, data analysis, software engineering and actuarial work. Other alumni are teaching at the elementary or secondary education levels.

Math In The Spotlight 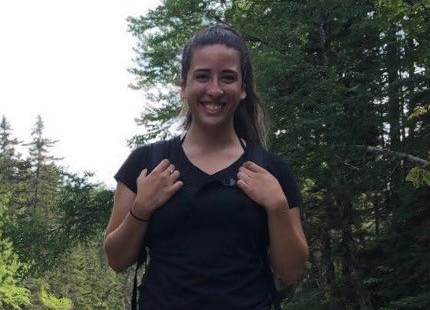 I had a wonderful but challenging time as a math major at FSU. The classes were tough, but the professors were always very supportive and accessible, and they invested much of their time in me to make sure I was pushing myself to my full potential which really helped me to thrive. I was also able to get to know the other math majors very well since it is a small department, which really made it feel like a tight knit community! I am currently working at a Life Insurance Company called Symetra where I get to incorporate the problem solving/mathematical skills I accrued as a student into my role as an Actuarial Assistant. 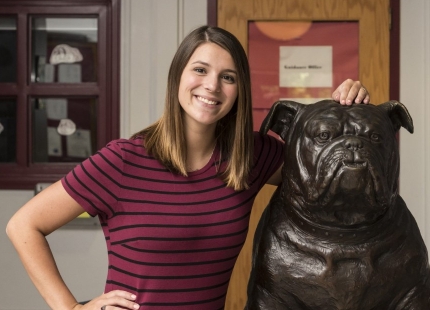 Attending Framingham State was the best decision I ever made for my education. As a math major and education minor, I had many things that I needed to push through and accomplish. With the help of my professors, I did just that. I currently hold a position as a math teacher at my alma mater, Lynn English High School. I teach ELL Algebra 1 and it has been a challenge especially as a first year teacher. But I can truly say, with the love and energy I receive from my students, they push me to become a better teacher every day. 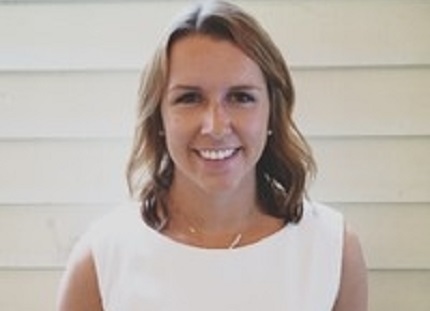 I currently work at My-Take LLC as an Insights Coordinator.  The company works with clients and their consumer insight department to collect data from current and potential product users. I personally send out surveys to collect data from current/potential product users about what they look for in a specific product or any reviews they might have.  I analyze that data, create a report and present it to our client.

Being in the Mathematics program at Framingham prepared me a lot for this position. I use my in-depth problem solving skills daily when working with clients and their needs. At Framingham I learned the skill of being able look at a math problem and decide the best way to approach it or organize the data in front of me. This skill transferred over well to my current position.