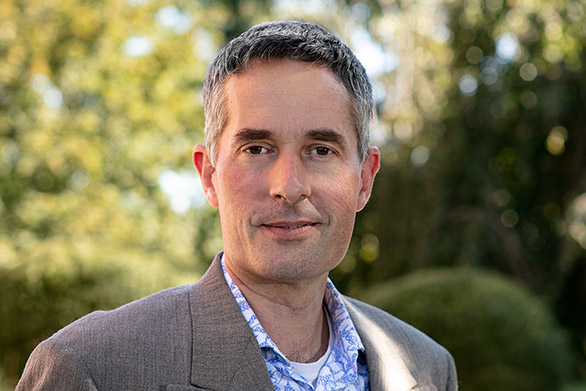 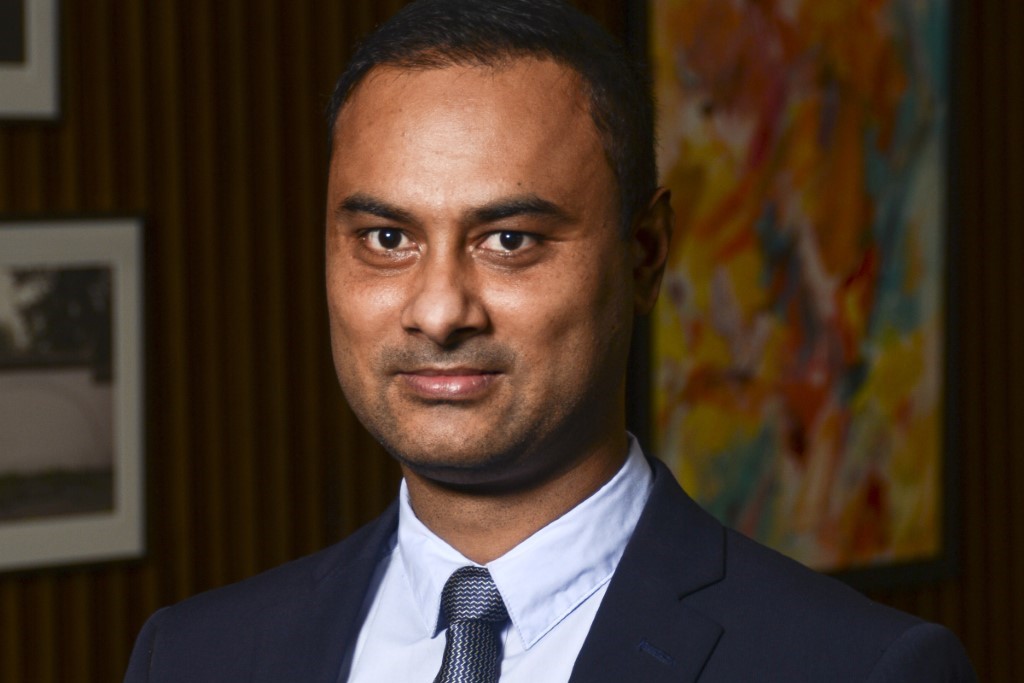 INTERESTS: Dr. Arman’s research investigates social media campaign strategy, media effects, digital audience behavior, social network detection, and user engagement. His work has been published in the International Journal of Communication, Journal of Media and Social Development, Asian Profile, ICT for Development, and Social Science Review. He presented in several national and international conferences including AEJMC, ICA, ECA, and Global Fact. He has more than 12 years of professional journalism and fact-checking experiences both in Bangladesh and the United States. He worked as a staff correspondent in several national dailies in Bangladesh where he regularly filled stories covering Rohingya refugees, human safety, and climate change. He is the pioneer of fact-checking journalism in Bangladesh where he established BD FactCheck in 2017. He worked as a Managing Editor and Social Media Editor of the Gateway Journalism Review, one of the two journalism reviews in the United States. 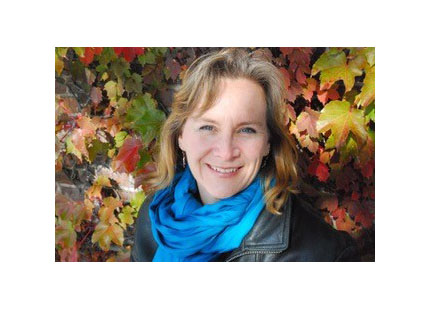 INTERESTS: MK "Kate" Caffrey is an award- winning theatre artist and educator. Her full length plays include Mother’s Bliss, Mother's Woe, which had a full production at Framingham State University; Pandora's Box, which had a staged reading at Threshold Theatre, and Oh Mighty ISIS. Dover Sherborn Middle School produced her two one act plays Midsummer Dreaming and Lazy, Hazy, Crazy. She has written numerous ten-minute plays including E Pluribus Unum, in God we Trust produced by Scribe Stages in Los Angeles and My Dancing Days Are Over a finalist for the Warner International Playwrights Festival 2020. Caffrey is currently working on two TV Pilot/Treatments, A World of Their Own: Vanessa and Virginia and Higher Ed. Her textbooks The Natural Actor, and Celebrating Live Theatre: An Introduction are published by Cognella. She is a member of the local Boston's Proscenium Playwrights and the national Playwrights UNITE playwriting groups. Kate is an award-winning professional theatrical director (over 60 productions), theatre producer and artistic director. She is a founding member and Producing Artistic/Education Director of Boston’s award - winning Threshold Theatre, and served as Education Director at The New Theatre (Boston) and Artistic Director of the Triangle Theatre (Boston). She began her career in theatre as an actor, but rarely has time to tread the boards these days. Before coming to Framingham State, Caffrey taught at Northeastern University, UMASS Boston, Suffolk University and Massasoit Community College and has extensive experience teaching all aspects of theatre, writing and human communication to students of all ages. She is a proud member of The Dramatists Guild (DG), Stage Directors and Choreographers Society (SDC), Association of Writers & Writing Programs (AWP), Theatre Communications Guild (TCG), and Association for Theatre in Higher Education (ATHE) and presented workshops in theatre and playwriting at their conferences in Montreal (2014) and Boston (2018). Professor Caffrey sits on the Board of Directors of StageSource, which provides leadership and services to advance the art of theater in the Greater Boston and New England region. She loves to travel with her son and spouse, revels in laughing and making others laugh, and is an avid bicyclist, gardener, yogi, singer, guitarist and beginning angler. 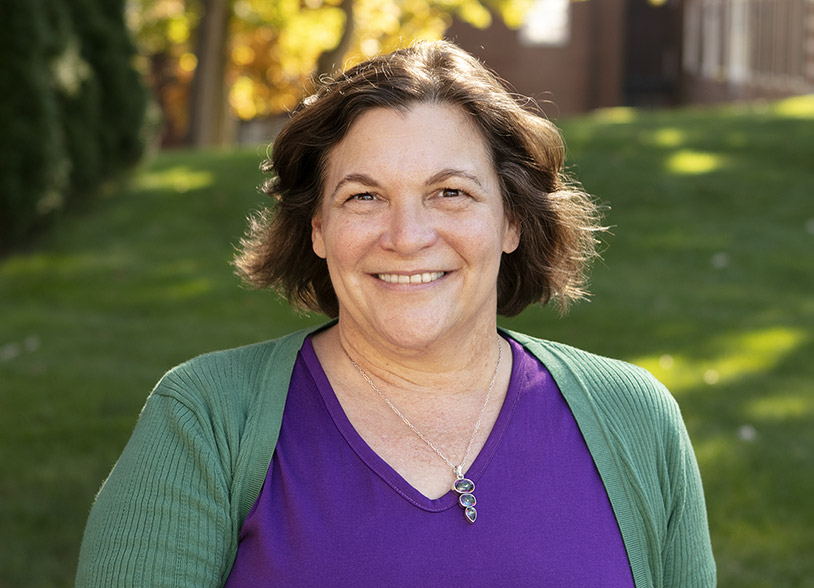 INTERESTS: In addition to directing and acting, Professor Cole is a playwright. Currently, she is focusing on play writing and ethnography. Her last full length play, "Aftermath," has been presented in New York City, Stockholm Sweden, and here at Framingham State University. 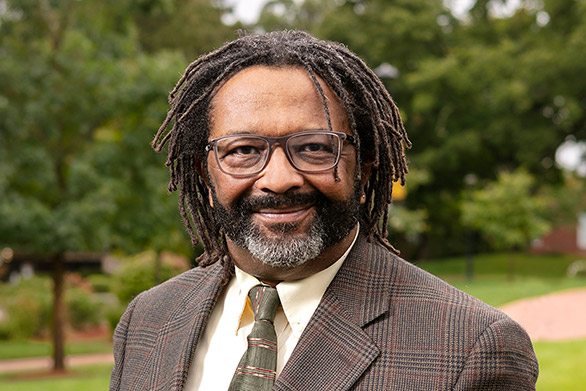 INTERESTS: Professor Johnson is an award-winning documentary and experimental filmmaker. He received a Fulbright Specialists Grant to teach documentary filmmaking in Rwanda and served as an expert for the State Department’s cultural diplomacy program, "American Documentary Showcase." His films include two that provide a comprehensive understanding of fair use exemptions for media makers, and another that won several awards for its portrait of the contributions made by African Americans during WWII. He has exhibited video art and experimental films, photography, and paintings at galleries and in festivals across the country. He is also the recipient of the 2012 Distinguished Faculty Award for “Excellence in Scholarship/Creative Activity.” 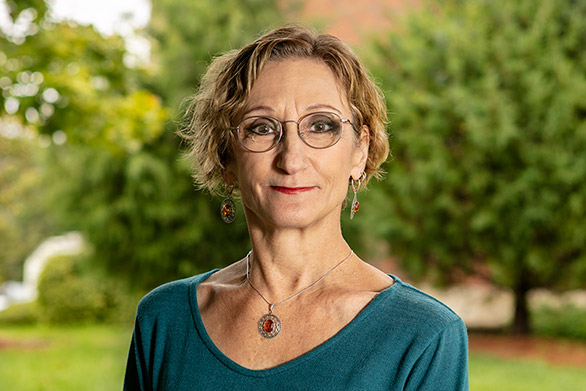 INTERESTS: Dr. Kali is interested in how human communication entails a synthesis of verbal language, visual images, and nonverbal performative expression. Her research has explored the rhetoric of contemporary debates about humane standards in animal agriculture and she both directed and appeared in a documentary film about the contentious ethical guidelines in the production of animals for food, Farm and Red Moon. She has also served as a reviewer for the Journal of Critical Animal Studies. Her work on communication and human expression has been published in Communication Quarterly, Rhetoric Review, and the popular textbook, The Rhetoric of Western Thought. She received a Fulbright Scholar Award to teach at the University of Malawi and enhance the curriculum of communication and culture. Currently, she is interested in the intersections of art and science, and how these disciplines necessarily complement each other in the communication of science to a public audience. Her work in the macrophotography of insects is a case in point about how the arts and humanities support scientific inquiry. 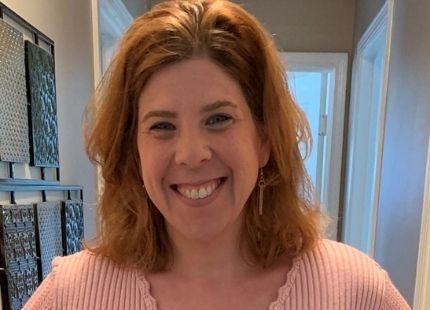 INTERESTS: Professor Barsky has twenty years of experience in the communications industry. Her service includes positions in television, academic publishing, digital media, and corporate marketing and advertising. She is the founder and copy chief of an online company that produces lesson plans for educators throughout the United States. Professor Barsky’s teaching appointments span over several years for multiple colleges and universities. Her passions include, reading, writing, media literacy, online course design, instructional design for corporate environments, and current events. 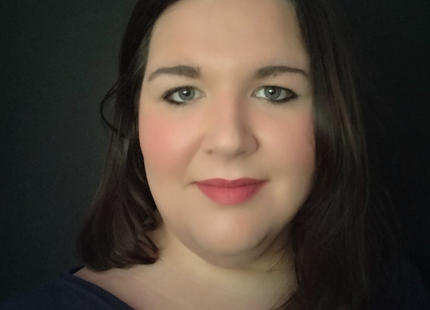 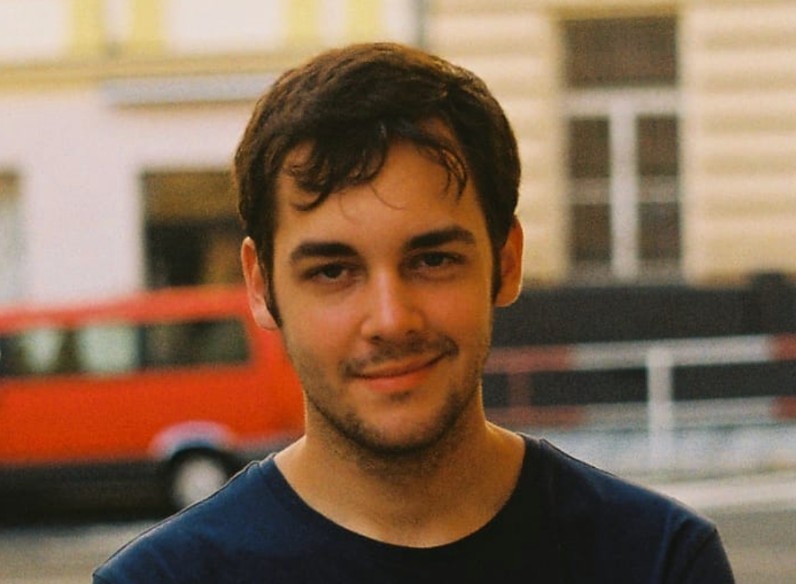 INTERESTS: John Malesevic is a prolific independent filmmaker based in Massachusetts. Since graduating from Prague Film School, he has produced numerous narrative short films and one feature film. He is currently developing another feature. Avid cat enjoyer. 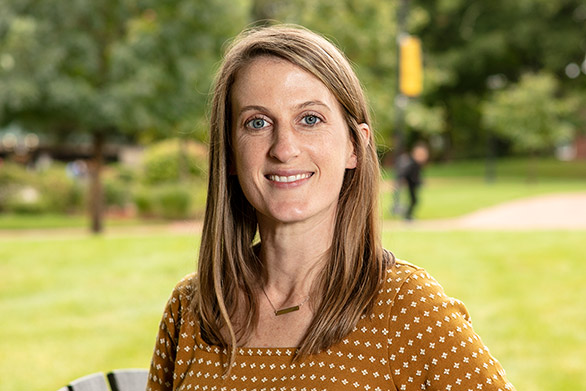 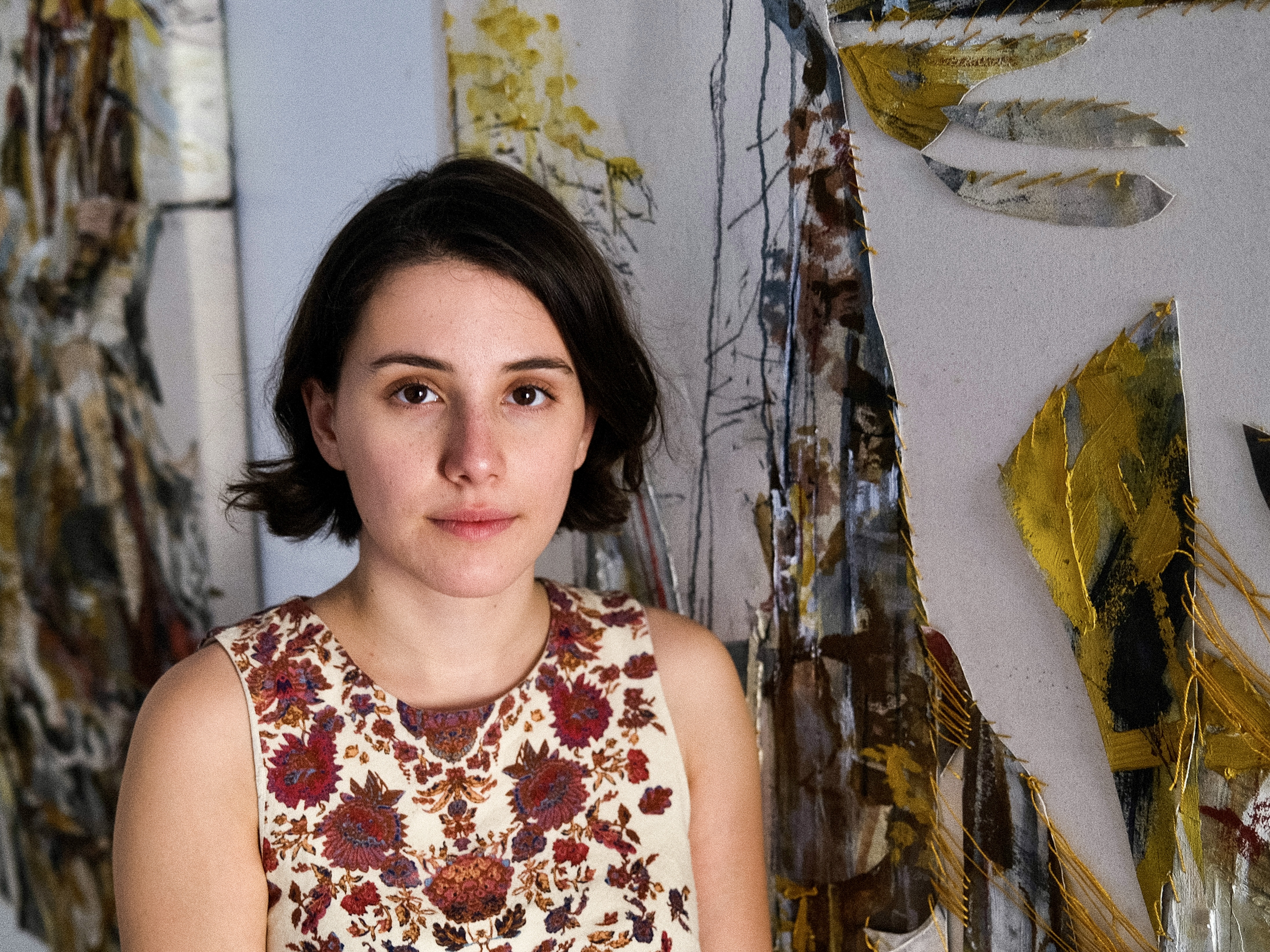 INTERESTS: Tamar Segev is a visual artist working in painting, drawing, and printmaking. Her artwork and research explore connections between familial memory, historical narratives, and contemporary culture, as they are embedded in specific sites and surfaces of architecture. 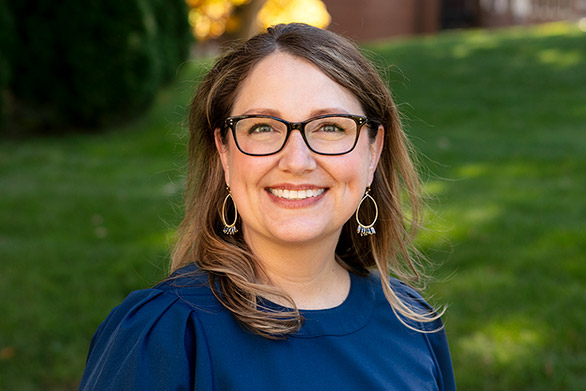