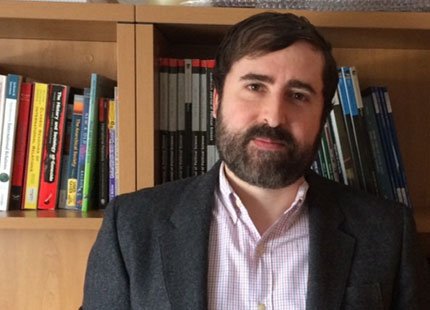 Office hours for Spring 2022: Dr. Coelho is currently on Sabbatical, returning for the Fall 2022 semester.

Dr. Joseph Coelho holds a Ph.D. in International Relations from Northeastern University. He has written extensively in the areas of post-conflict state-building, civil society and democratization in the Western Balkans. Dr. Coelho is currently writing on issues of populism, religious identity, and counter-terrorism in the region. 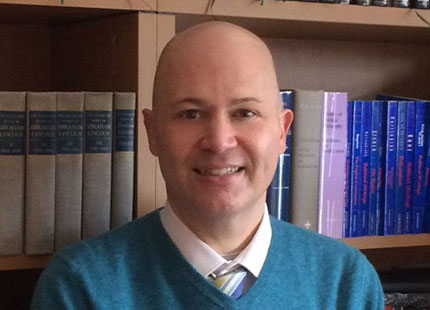 Christopher McCarthy-Latimer is an Associate Professor and Chair of the Political Science Department at Framingham State University.  He is also the Coordinator of our Civic Engagement and Service Learning Center.  He is also the Pre-Law Advisor for Framingham. Dr. McCarthy-Latimer got his Ph.D. and Masters from the State University of New York at Albany and his JD from American University: Washington College of Law. 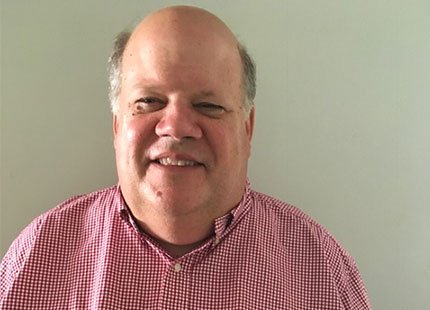 Dr. Smailes is also the Program Director for the Masters in Public Administration program at FSU, as well as an instructor in that program.  He is also a frequent presenter on American politics in a variety of venues in the Metrowest area.

Taught in Political Science Department at FSU since 1968 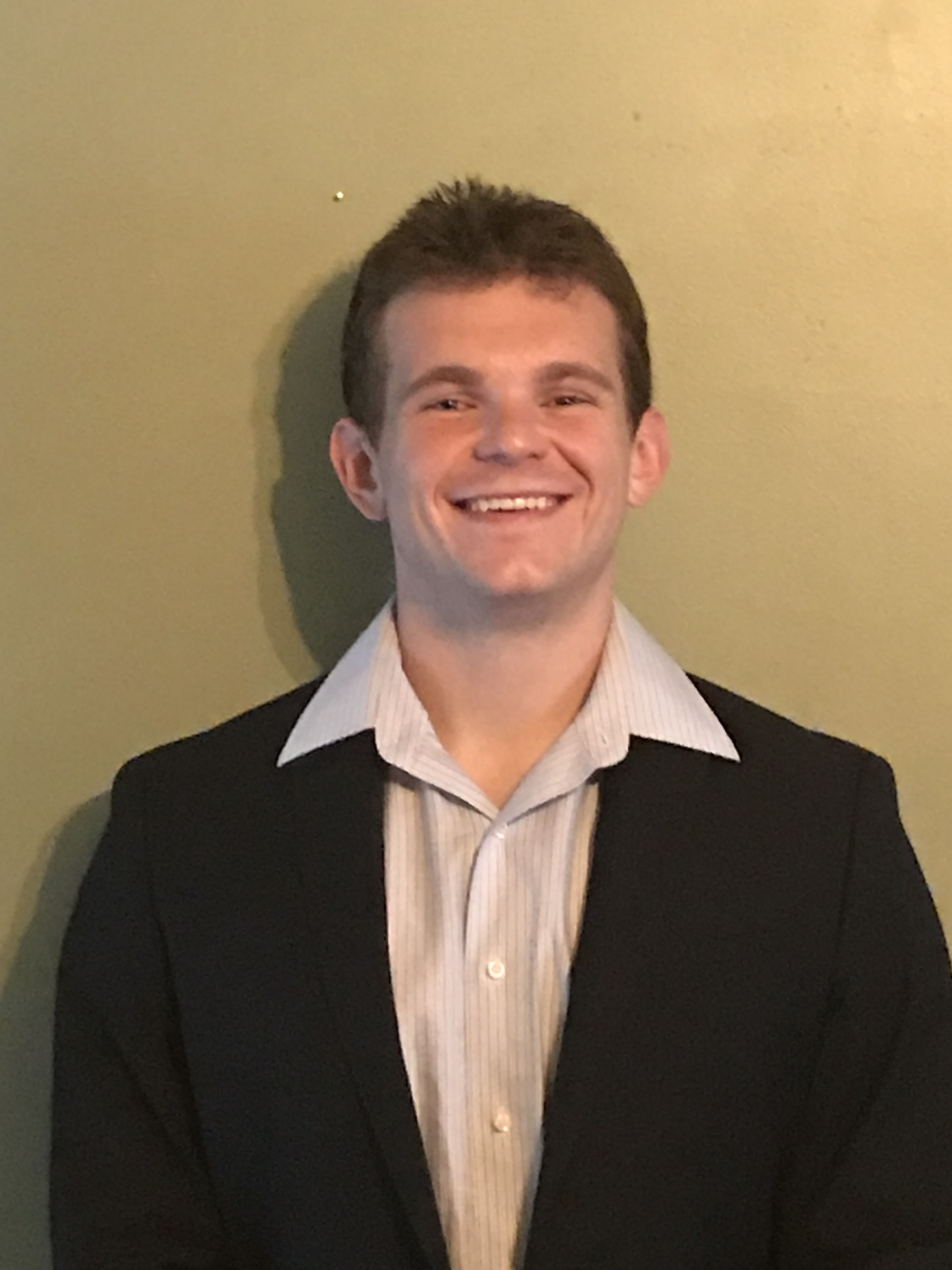 Giuliano is a visiting lecturer of Political Science. He holds a Master of Arts in Political Science from Northeastern University where he specialized in constitutional law, focusing on the role of judicial federalism in shaping Supreme Court jurisprudence.  Giuliano is now pursuing a Ph.D. in international relations at Northeastern, where he studies the role of knowledge-based international-coalitions in socializing member states to brings domestic policies into congruence with international-coalitions in socializing member states to bring domestic policies into congruence with international preferences.  He is currently writing on the Fourteenth Amendment as a tool of modern state building, regulation of plastics in the European Union, and the ongoing genocide in Yemen. 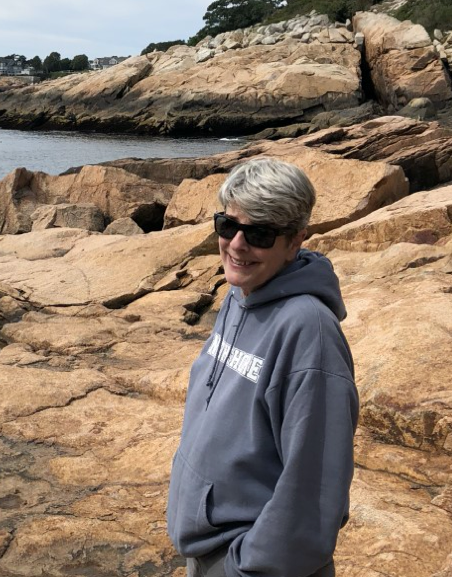 Julia L. Maycock is a visiting lecturer in the Political Science Department at FSU. She earned her bachelor’s degree in journalism with a minor in cultural anthropology from the University of Massachusetts. She was a reporter with the Springfield Daily News covering education before earning her juris doctorate at Western New England University Law School. After graduation, she worked at the Housing Discrimination Project in Holyoke and with the attorney representing the Springfield Firefighters Union before moving to the north shore to establish her own practice.

Ms. Maycock has taught at Westfield State University in the Political Science Department since 2003. She teaches law-track courses including Constitutional Law and Civil Liberties. Ms. Maycock taught in classes in the Ethnic and Gender Studies and English Departments at WSU. She began teaching at FSU in the Spring of 2021. Prior to that she was a visiting professor at Northeastern Law School where she taught legal research and writing for two years in the Legal Skills in Social Context Program.

Attorney Maycock is a seasoned litigator. She had a solo practice representing families involved in Care & Protection cases in the juvenile courts for 20 years. She also did guardian ad litem work and was a certified independent court investigator in Essex County.

She has a passionate interest in Constitutional law and history along with a love of Native American history, art, and culture. 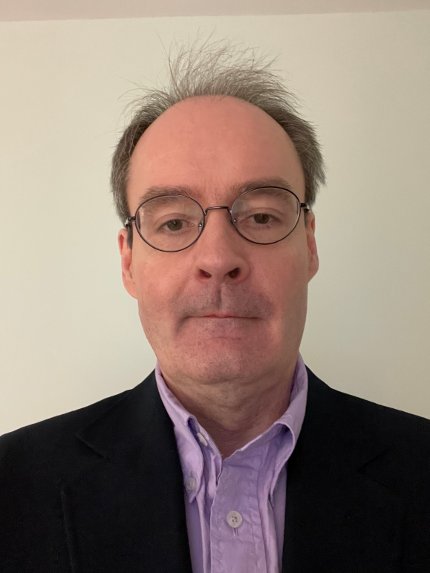 Tom Wood received his Ph.D. from the Fletcher School of Law and Diplomacy, Tufts University. Wood has previously taught at the American University Central Asia in Bishkek, Kyrgyzstan, Trinity College Hartford, CT, and, the University of South Carolina Aiken. Other career incarnations have included stints working for INGOs focused on higher education reform in former communist states, and, advising on democratization in the former Soviet Union.