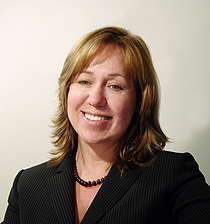 Originally from Argentina, Dr. Cordeiro is interested in the study of contemporary Latin American films dealing with gender, social and political issues. She is the Coordinator for the Master of Education with a Concentration in Spanish and an active member of the American Association of Teachers of Spanish and Portuguese (AATSP) and a member of the Massachusetts Foreign Language Association (MaFLA). 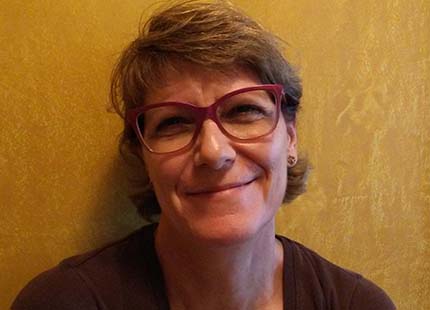 Luce Aubry has been an interpreter educator for over 10 years, having taught at Northeastern University, the University of Southern Maine and the University of New Hampshire.  She is also a nationally Certified Interpreter and Transliterator, with over 30 years of experience in a multitude of settings.  She has served as a rater for state interpreter screening system under the Massachusetts Commission for the Deaf and Hard of Hearing and for the Commission on Collegiate Interpreter Education.  Born and raised in French Canada of Deaf parents, Prof. Aubry is proficient in French, LSQ (Langue des signes québecoise), English and American Sign Language. She has published French-to-English translations of articles about interpreting and the Deaf community.

Dr. Vargas da Costa is from Brazil and has been teaching Portuguese as an Additional Language since 2004. His range of experience includes instructor positions in Ecuador, Brazil and United States of America. His research interests and publications concentrate in teachers’ education practices and ethnographic methods, second language learning and assessment, and the elaboration of pedagogical materials for project-based learning. More recently, Dr. Vargas da Costa has been collaborating with research and training of teachers of Portuguese as a Heritage Language. An enthusiast of collaborative work, he is one of the editors of the volume “Teaching and Learning of Portuguese Language and Brazilian Culture around the Globe” (BoaVista Press, 2018), which reunites experiences of Brazilian Lecturers from thirteen countries.

Her current book project analyzes cultural responses to the 2008 social and financial crisis in Spain. The project examines media such as novels, films, television series, plays, and comics produced in the aftermath of the recent global economic collapse. Professor Britland integrates these cultural phenomena into her courses to allow students to study and understand the socio-historical contexts from which they emerge. She bridges her field of language, literature, and culture with her interests in teaching by conducting research on foreign language pedagogy, technology integration, and high-impact practices such as ePortfolios and global learning.

Professor Britland has lived extensively in Spain and Brazil where she has taught Spanish, Portuguese, and English. She is a member of the Netherlands Research School for Literary Studies (OSL), the Council for European Studies (CES), the Modern Language Association (MLA), the Asociación Internacional de Literatura y Cine Españoles Siglo XXI (ALCES XXI), and the American Council for the Teaching of Foreign Languages (ACTFL). 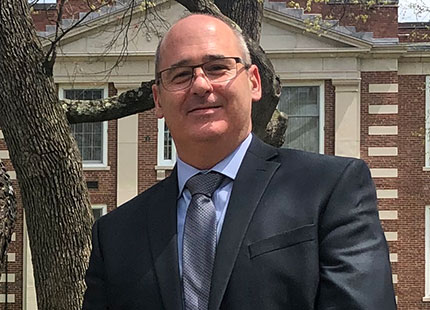 Bruce earned his B.A. from Rhode Island College. his M.S. from McDaniel College, and his Ed.S. from Gallaudet University in 2006.

Mr. Bruce Bucci has worked in the field of Deaf Education and ASL/Deaf Studies over 24 years as a teacher, team leader, trainer (Deaf Education, Leadership and Organizational Change), ASL storyteller, and Instructor (McDaniel College, Holy Cross College, Rhode Island College, and Boston University). As the Director of Boston University’s Programs in Deaf Studies Bruce helped expand the program and its influence earning University-wide recognition. Most recently he has partnered with the Jamaican Association for the Deaf and the Jamaican Ministry of Education in developing training curricula for teachers of Deaf children. He has made numerous presentations on the role of leadership, building alliances, and the role of American Sign Language fluency in content area learning to professional organizations across the country. 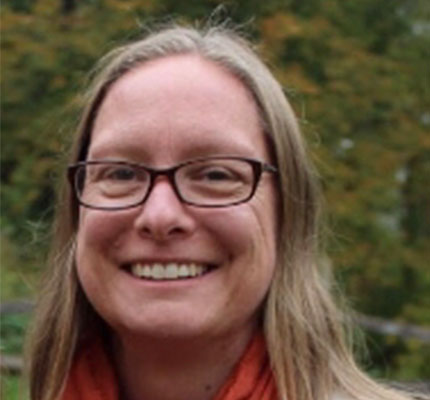 Katie McCarthy is a visiting lecturer at Framingham State University. Born Deaf and a native ASL user, she has taught American Sign Language and Deaf Culture courses at various colleges the past eleven years, including Grand Rapids Community College, Emerson College, Simmons University, and Framingham State University. She enjoys encouraging ASL students of all levels, helping them gain more knowledge and immersion of the language and culture. Katie graduated from the Road to Deaf Interpreting program in 2017 and is currently studying to be a Certified Deaf Interpreter. She is employed full-time since 2014 with Boston Children’s Hospital as the Coordinator of Outreach and Support Services for the Deaf and Hard of Hearing Program. Katie is a Southern Californian at heart but calls Massachusetts home. She enjoys reading, history, traveling, cooking and spending time with her family.

Her areas of interest and research focus literacies, cultures, foreign/second language acquisition, and gender studies. She has developed and taught -online and face to face- all levels of Spanish language and cultures, language for the professions, Latin American literatures, and qualitative research methodologies in Latin American, the United States, and China.

Her research studies have explored the dynamics of gender and literacy practices among adult learners; socio educational experiences of Hispanic women attending college; and gender, education and leadership.

She is a member of Modern Language Association (MLA) and American Educational Research Association.

Jane Rizzitano is a retired Foreign Language Educator with thirty-four years of experience teaching in suburban, as well as urban schools. In 2004 she and her co-author published an intermediate college Spanish text through Prentice Hall School.  From 2004-2016 she served as the Foreign Language Coordinator grades 6-12 for the Brockton Public Schools, supervising and evaluating a staff of thirty-two in ten schools while establishing programs in Chinese, Portuguese, Heritage Spanish, and Medical Interpretation and Translation.  She served on the Massachusetts Foreign Language Board 2007-2014, serving as Conference Chair in 2012, and President in 2014. She also served on the AATSP Board as a member and Treasurer from 2002 -2012. 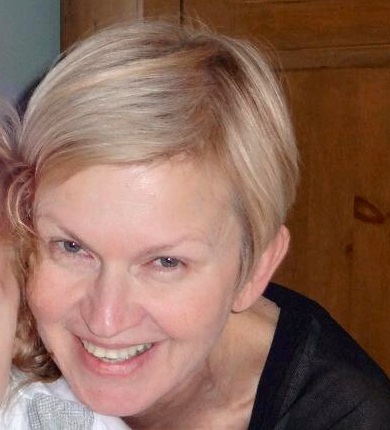 Courses: French I, Spanish I, and Russian

In addition to the French and Spanish language courses offered through the FSU Wold Languages Department Lauren has taught courses in Spanish for the Medical professions for nurses and allied health professionals at Wesleyan University in Omaha, Nebraska . She has also taught courses in medical terminology and protocol within the Hispanic community at the University of  Massachusetts Medical Center in Worcester, Ma. where she trained as an interpreter.

Extracurricular involvement:  Lauren has conducted foreign film discussion groups at the Southborough Public Library and has plans to expand the offerings at the Southborough and other libraries in the area to include a French story hour.  Presently she is working on a Haiku poem book which includes poems in French and English according to this very unique Japanese style .