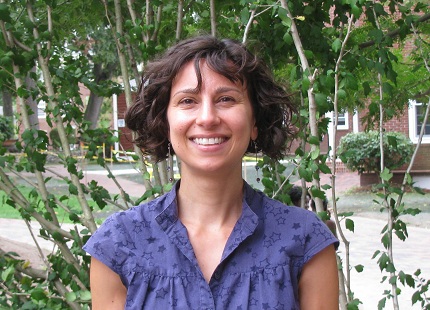 Dr. Bollettino teaches courses on the history of early America, the Caribbean, and race, slavery, and abolition in the Atlantic world. Her book manuscript, “Slavery, War, and Britain’s Eighteenth-Century Atlantic Empire,” examines the participation of enslaved and free Blacks in the imperial wars Britain waged against France and Spain over the course of the eighteenth century and the ways in which Blacks’ wartime actions influenced British conceptions of race, slavery, and imperial identity. Her article, “‘Of equal or of more Service’: Black Soldiers and the British Empire in the Mid-Eighteenth-Century Caribbean” appeared in Slavery & Abolition in 2017. “‘All Spirited Likely Young Lads of Colour’: Interpreting Britain’s Recruitment of Black Soldiers in Jamaica during the American War for Independence,” which she co-authored with Matthew Dziennik and Simon P. Newman, was published by Slavery & Abolition in 2020. She has presented her work in several academic forums, among them conferences sponsored by the Association for Caribbean Historians, the McNeil Center for Early American Studies, the North American Conference on British Studies, and the Omohundro Institute of Early American History and Culture. She has been the recipient of numerous research fellowships, including an NEH Long-Term Fellowship at the American Antiquarian Society. Her colleagues awarded her the Distinguished Faculty Award for Excellence in Teaching in 2014 and the Beacon Award in recognition of her “noteworthy contributions and outstanding efforts that have assisted in advancing Inclusive Excellence” in 2017. 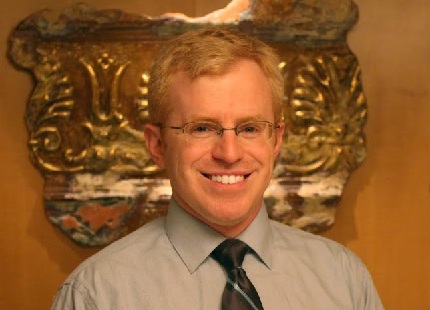 Dr. Adelman teaches courses on the business and economic history of the Atlantic world. His first book, Revolutionary Networks: The Business and Politics of Printing the News, 1763-1789, was awarded an Honorable Mention for the St. Louis Mercantile Library Prize from the Bibliographical Society of America. Dr. Adelman has published essays in Enterprise & Society, Early American Studies, the Washington Post, and TheAtlantic.com, and blogs at The Junto. He has held fellowships from the National Endowment for the Humanities, the Doris G. Quinn Foundation, and a number of archives and institutions. In 2019, he was elected as a member of the American Antiquarian Society, one of the oldest learned societies in the United States. 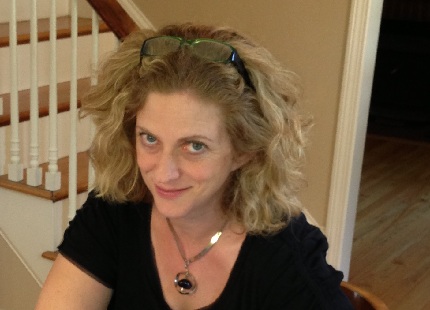 Dr. Bihler teaches modern U.S. and European history, as well as secondary history education. Her historical research focuses on refugees from Nazi Germany and she is the author of Cities of Refuge: German Jews in London and New York, 1935-1945  (SUNY Press, 2018). She has received research fellowships from the British Council, the DAAD, and the Leo Baeck Institute and is currently writing a book on history education. Prior to pursuing her doctorate in German-Jewish history, Dr. Bihler was a middle and high school social studies teacher in Connecticut.

Dr. Halfond teaches ancient and medieval European history. His research examines religion and law in Late Antiquity and the Early Middle Ages. His publications include The Archaeology of Frankish Church Councils, AD 511-768 (2010), The Medieval Way of War: Studies in Medieval Military History in Honor of Bernard S. Bachrach (2015), and Bishops and the Politics of Patronage in Merovingian Gaul (2019). 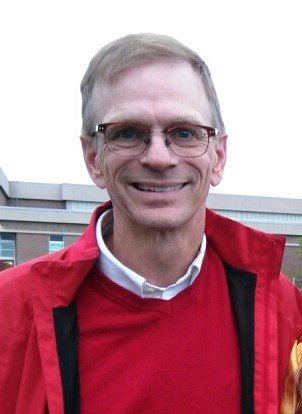 Dr. Huibregtse teaches American and East Asian history classes. His area of expertise is American labor history. His publications include a book entitled, American Railroad Labor and the Genesis of the New Deal (Tallahassee: University Press of Florida, 2010), several articles and many book reviews. He edited the New Journal of History from 2005-2009 and served on the board of directors of the New England History Teachers Association. He is currently working on a biography of Massachusetts Senator David Walsh. 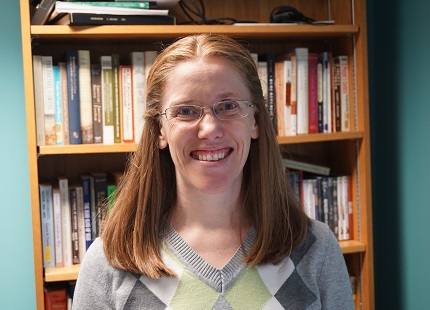 Dr. Mulhall Adelman teaches American history, including classes on the nineteenth and early twentieth centuries, women’s history, and family history. She is currently working on a book manuscript that uses a study of nineteenth-century orphan asylums to uncover family survival strategies of the working poor and study the ways perceptions of children and childhood were contingent on the class, racial, ethnic, and gender identities of the children in question. Dr. Mulhall Adelman’s publications include an article in The Journal of Women’s History entitled “Empowerment and Submission: The Political Culture of Catholic Women’s Religious Communities in Nineteenth-Century America”, which won the American Society of Church History's Jane Dempsey Douglass Prize for 2012, as well as a chapter in Separate and Unequal: Historical Perspectives on American Education (Lexington Books, 2009). She has received research fellowships from the Gilder-Lehrman Institute for American History, the New-York Historical Society, and the Maryland Historical Society and has presented her work at various academic and policy conferences. 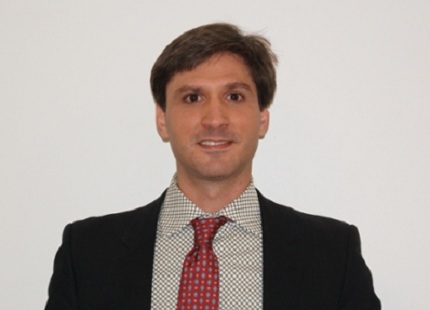 Stefan Papaioannou teaches modern European history, world history, and Middle Eastern history. His specific expertise lies in the history of the Balkans and Eastern Europe, political violence, and ethnic conflict. He is currently working on a book manuscript that examines the experiences of civilian populations living in the region of Macedonia as the area was contested by Greece, Bulgaria, and Serbia during the Balkan Wars of 1912-1913 and in the First World War. The doctoral dissertation on which the manuscript is based, entitled “Balkan Wars between the Lines: Violence and Civilians in Macedonia, 1912-1918,” has been awarded the John O. Iatrides Dissertation Prize for the best English-language dissertation on a Greek subject by the Modern Greek Studies Association (2013), as well as the Richard T. Farrell Prize for the best dissertation in the History Department at the University of Maryland (2012-2013.) Dr. Papaioannou has presented his work on the history of irregular violence, on urban social history, and on Western images of the Balkans at conferences in the United States and Europe. 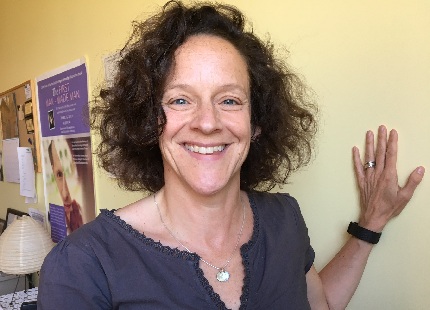 Dr. Sheridan teaches early modern and modern European history. Her expertise is in gender history, the History of Science, history of sexuality, and early modern France. She has published numerous articles and reviews in scholarly journals, and is currently writing a book, The Worth of Women: The Battle Over Midwifery in Pre-Revolutionary France. She has presented her research at several conferences and seminars, including the Berkshire Conference on the History of Women, the Renaissance Society of America’s Annual Conference, and the Harvard Humanities Seminar on Women in the Early Modern World. She is co-advisor to the History Club and co-founder of the Gender Interest Group at Framingham State University.