Meet the Faculty of Adventures in Lifelong Learning 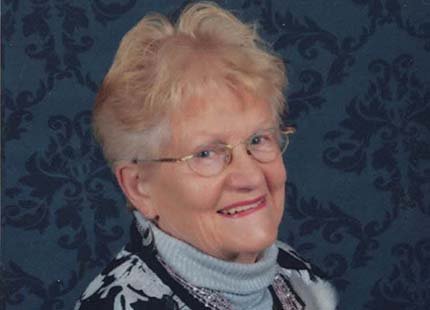 Dr. Helen Heineman, President Emerita of Framingham State University, has had an extensive career in higher education, including 43 years in teaching and senior level administrative positions. She holds a bachelor’s degree summa cum laude from Queens College, a Master’s degree from Columbia University, and a Ph.D. from Cornell University. She received an Andrew Dickson White Fellowship to Cornell, two Woodrow Wilson Fellowships, was a Radcliffe Fellow, and an American Association of University Women (AAUW) Fellow. Dr. Heineman was chair of the English Department at Framingham State University, and was then appointed Academic Vice President. In 1999, Dr. Heineman became President of Framingham State University, where she served until retiring in 2006. She has published four books and numerous articles in the field of Victorian literature. Dr. Heineman now spends her retirement years traveling, writing, and teaching in Framingham’s Adventures in Lifelong Learning program. Dr. Heineman’s novel, Emma Redux, a continuation of Jane Austen’s Emma, has been accepted for publication by TouchPoint Press, and will appear next year.

Nicholas S. Racheotes, PhD is Professor Emeritus of History, Framingham State University, and Research Associate at the Davis Center for Russian and Eurasian Studies, Harvard. He holds a BA from Brandeis and a PhD in history from Boston College (BC). While at BC, Dr. Racheotes was Dr. John L. Heineman’s student in several courses, his teaching assistant, and was awarded the inaugural post-doctoral teaching fellowship which Dr. Heineman founded. In thirty-five years at FSU, Dr. Racheotes served as a member of its History Department and in various other capacities. With a primary research interest in the religious history of Russia, Dr. Racheotes has written the book The Life and Thought of Filaret Drozdov, 1782-1867: The Thorny Path to Sainthood and several articles appearing in a variety of scholarly journals and online at academia.edu. 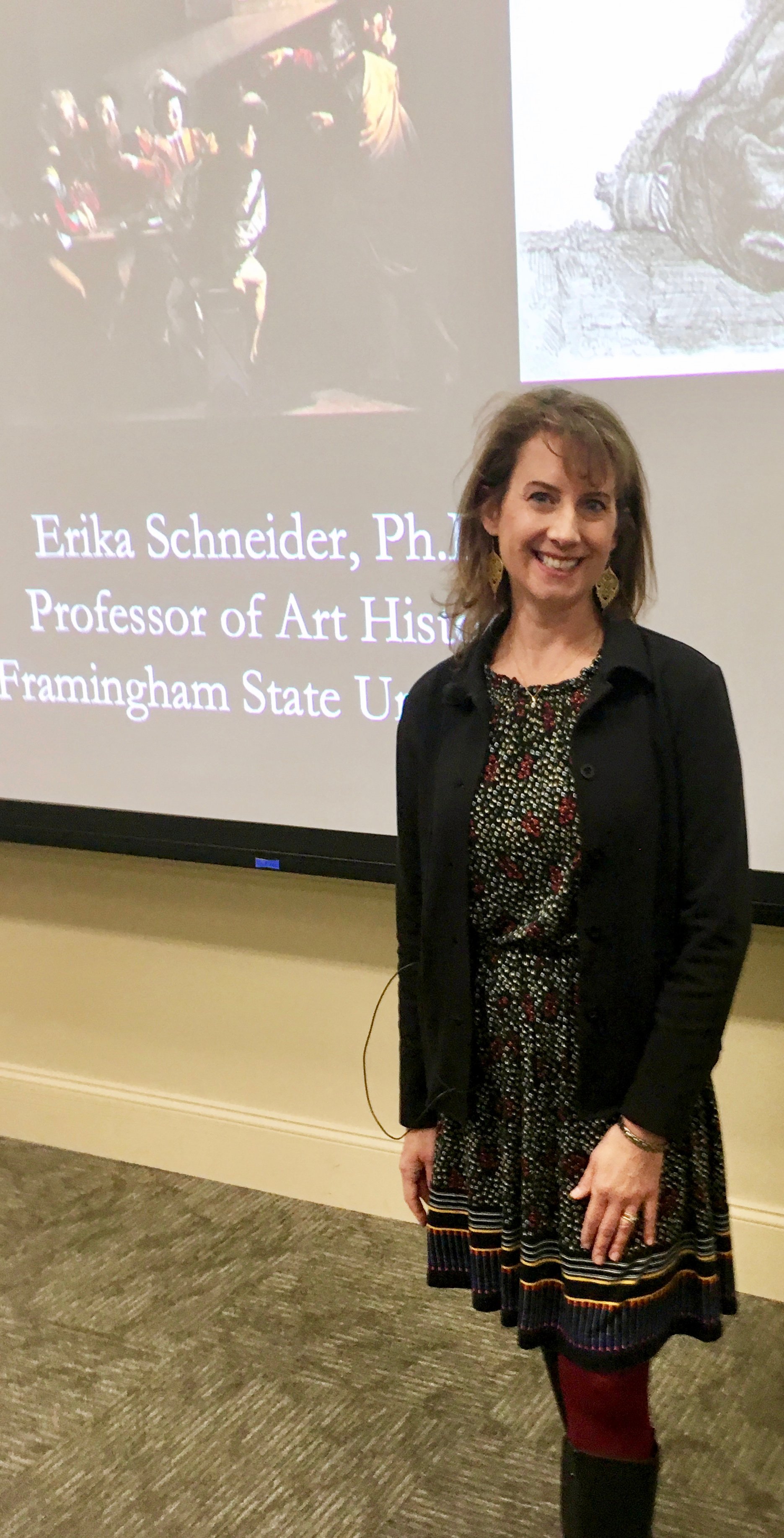 Professor Erika Schneider has taught art history in the Art & Music Department at Framingham State University since 2007. She received her B.A. in French and art history from Mount Holyoke College, her M.A. in art history from Boston University, and her Ph.D. in art history from Temple University in Philadelphia, PA. Her specialty is nineteenth and early twentieth-century U.S. art and transcultural intersectionality on which she has presented professionally both in the United States and abroad, as well as publishing several articles in art history, literary, and history journals. In 2015, her monograph, The Representation of the Struggling Artist in America, 1800-1865 was published by the University of Delaware Press. In the same year, she received the inaugural Fulbright-Terra Foundation Award in the History of American Art to teach and research in the Netherlands. Her current research investigates the international origins of the Harlem Renaissance and the role of race and gender, specifically for the African American sculptor and Framingham resident, Meta Vaux Warrick Fuller.