He has exhibited his work in twenty-six states and abroad. Samples of his studio practice can be found on his personal website: www.brianbishop.com 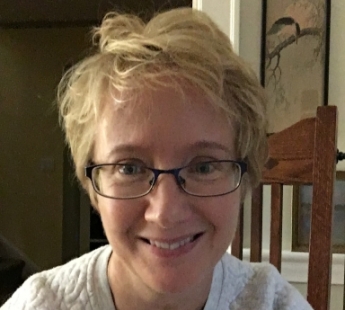 Professor Milot is the Program Coordinator and Advisor for the Master of Education with a Concentration in Art. She teaches a variety of courses at the University. She has her own artwork displayed on barbaramilot.com

Marc Cote teaches a variety of graduate and undergraduate art courses at Framingham State University. He has displayed his own artwork in many local, national, and international venues. To view his work, visit Professor Cote's website 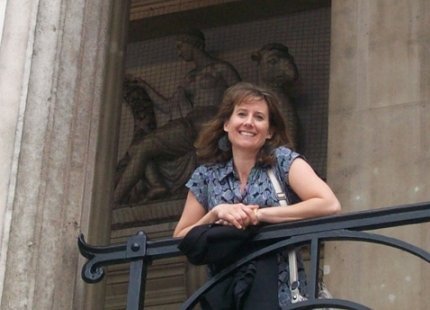 Professor Schneider teaches the art history survey, modern and contemporary art history as well as museum studies. Her specialty is nineteenth-century American art; her dissertation subject was “Starving for Recognition: The Representation of Struggling Artists in America, 1800-1865.” Before coming to FSU in 2007, she taught at Tyler School of Art at Temple University, Moore College of Art and Design, Cornish College of Arts, and the University of Delaware. She has also worked in numerous museums including the Pennsylvania Academy of the Fine Arts, Seattle Art Museum, and Museum of Fine Arts, Boston.

Keri Straka is a ceramic artist with a BFA from Western Washington University and an MFA from MassArt. She has exhibited nationally and internationally, and has work in the Big Roc Sculpture Garden and the American Museum of Ceramic Objects permanent collections. Her work has appeared in the Boston Globe, Art New England, Clay Times, Five Hundred Vases book, and Five Hundred Ceramic Sculptures book. She is an assistant professor of art/ceramics at Framingham State University. To view Professor Straka's artwork, visit her website. 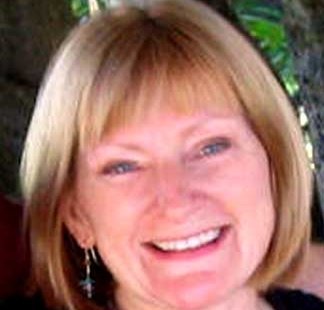 In addition to teaching at Framingham State University, Cheryl Adams is also the Department Head of Art at Quabbin Regional High School. She has been a member of the Massachusetts Art All-State Steering Committee since 1993 and has also presented at many educational workshops and conferences. Cheryl teaches a variety of undergraduate and graduate art courses for the University.